Adam is the producer and founder of the RcadeRadio podcast and has been collecting, restoring, and repairing CoinOp amusement games since 2005.  His aim for the show is to explore the arcade and pinball landscape from both a pop-culture and historic point of view.  Every episode the team interviews guests from a variety of walks of life:  Arcade Enthusiasts, Collectors/Restoration Experts, World Champion/Record Holders, Operators, Arcade/Barcade Owners, Programmers, and many more. Tune in every other Thursday to catch the latest guest LIVE on our YouTube channel.

Mark is a true renaissance man.  A veteran podcaster, videographer, and consummate professional, he officially joined the ranks of RcadeRadio in episode 5 and has sculpted the “Back to the ‘Cade” segment into one of the most entertaining parts of the show.  In addition to being one of the founding members of RcadeRadio and an avid Arcade game collector, Mark is a movie-car enthusiast, Back to the Future aficionado, and purveyor of film artifacts.

Operating during the day as a surgeon and cooperating Paradise Arcade Shop with his wife Susan by night, Bryan joined the team permanently in 2018 after his third time as a guest on the podcast.  As the official RcadeRadio news anchor, he brings us the latest news in the arcade industry and highlights the latest arcade gadgets.  Bryan is also a passionate collector with some extremely rare titles in his private collection. 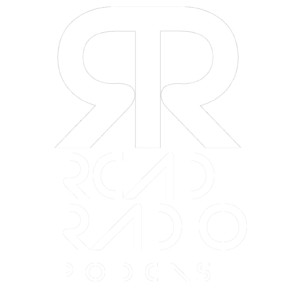